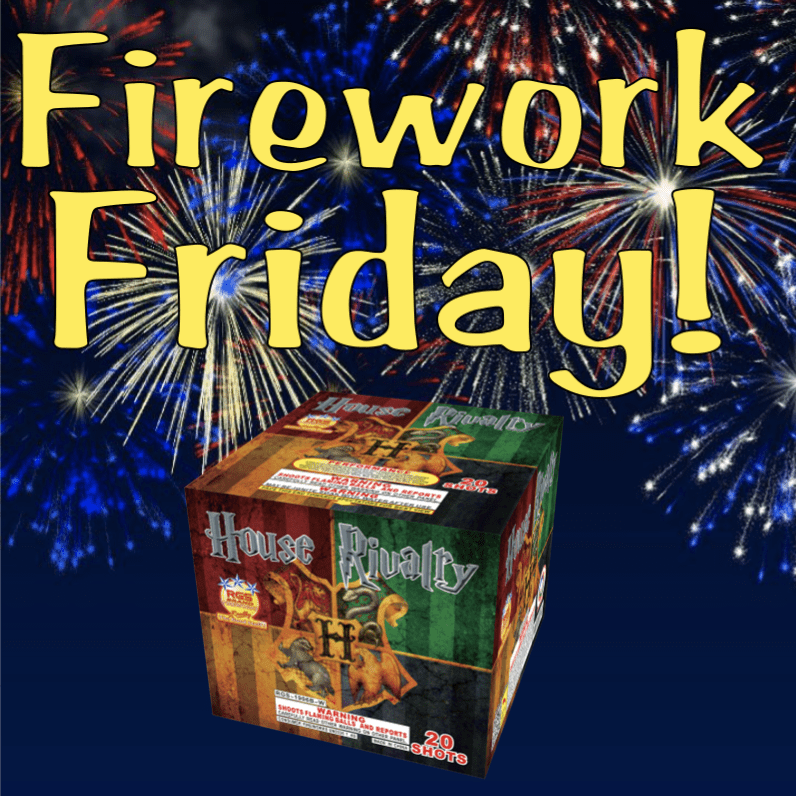 House Rivalry is exciting because it has so many different effects packed into it. It starts off with four shots of strobing brocades; then it shoots off four gold tails at once that go up to falling leaves; next it gives four gold tails up to bright neon peonies of pink, purple, and gold strobes; followed by four crackling comets in a fan shape; and ends with a finale of four red, blue and green chrysanthemum breaks. A rivalry like none other that your customers are sure to enjoy! 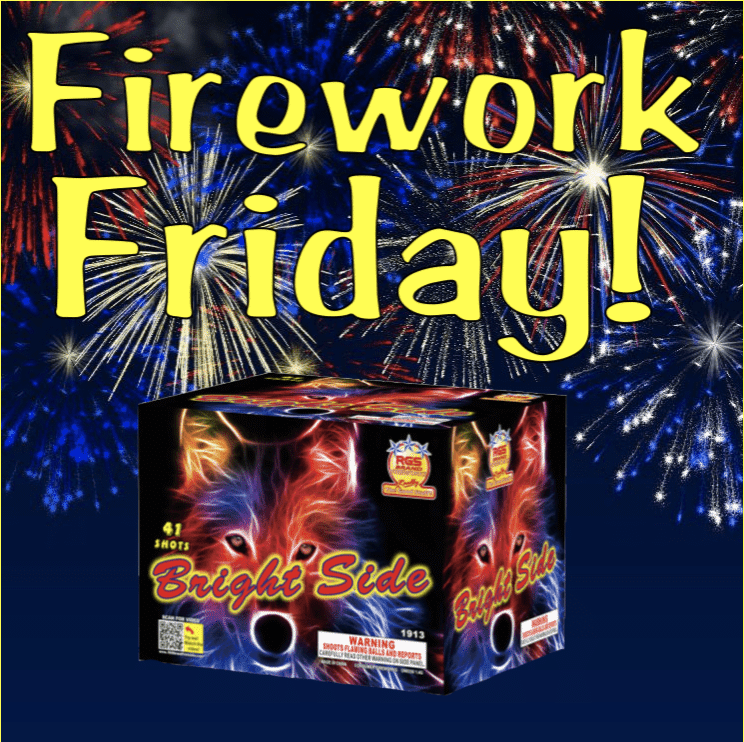 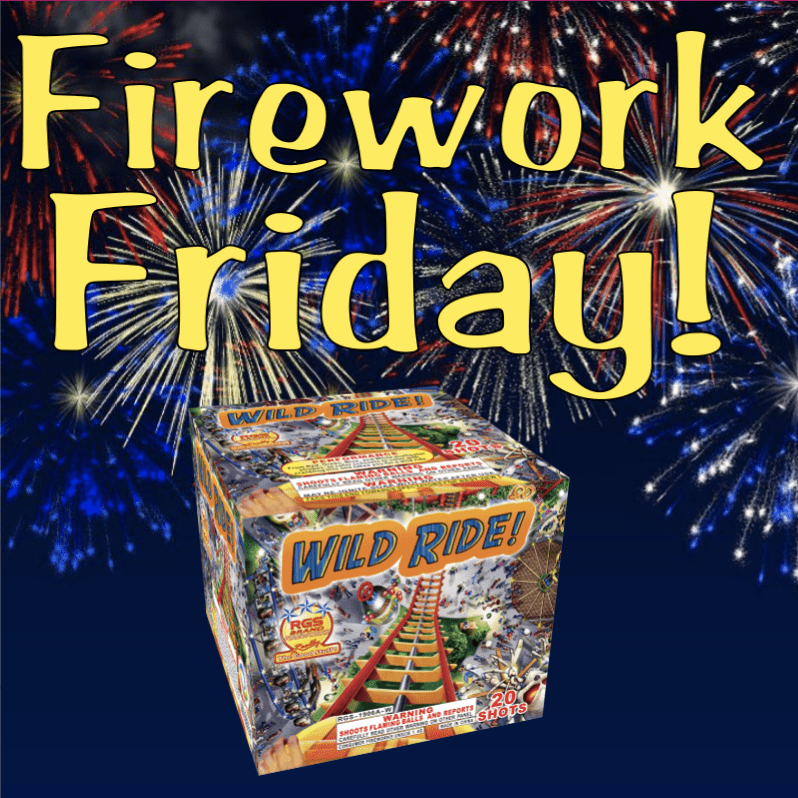 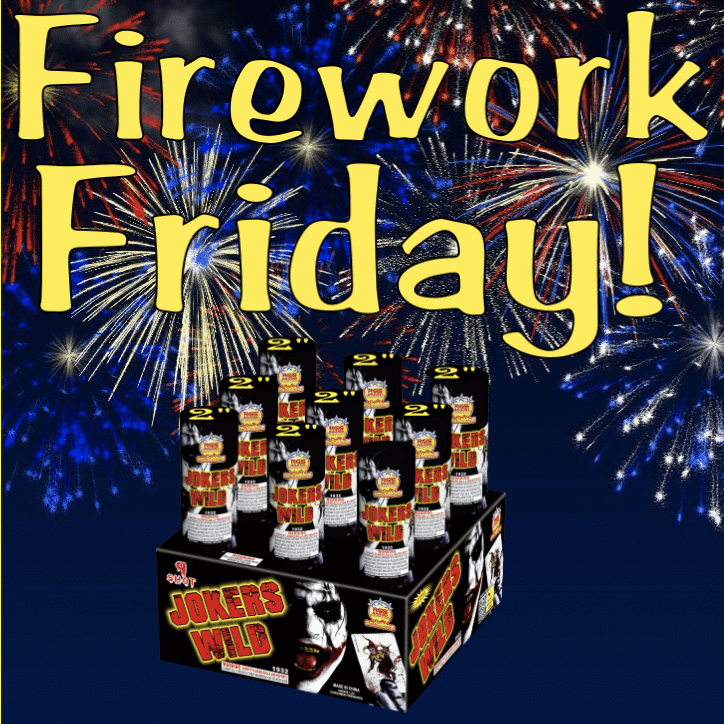 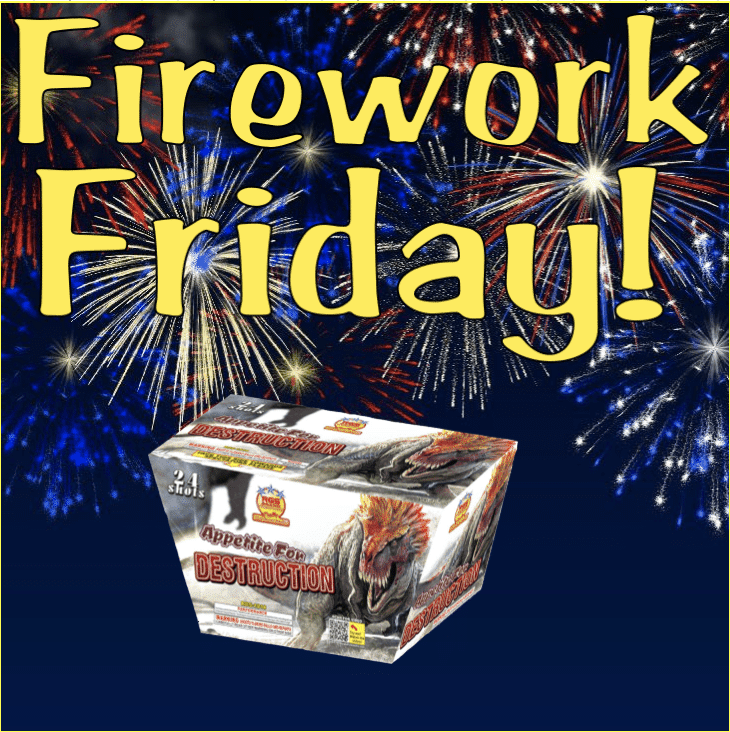